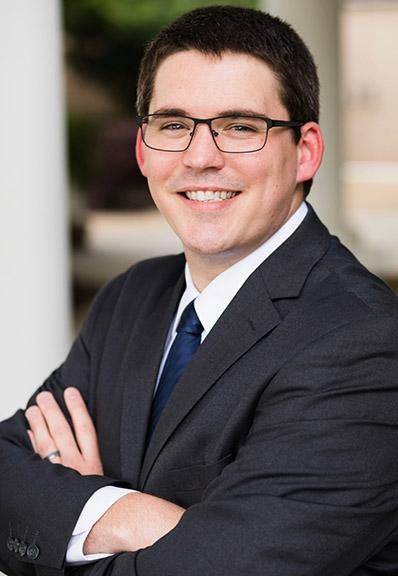 Ellendale Elementary School is pleased to announce that Shane Inman has been selected as the new Assistant Principal beginning with the 2021-2022 school year.

Mr. Inman received both his Bachelors in Music Education and Masters in Educational Leadership from Mississippi College. He has been a music teacher for the last seven (7) years, five (5) of which have been at Richland Elementary with Shelby County Schools. During his time as a teacher, Mr. Inman realized his desire to support his fellow teachers, students, and their families and has since served in several leadership roles including Response to Intervention (RTI) development, master scheduler, testing coordinator, textbook coordinator, and many other school-based leadership roles.

Mr. Inman is eager to step into his new role as an assistant principal at Ellendale Elementary School and looks forward to continue the many successes the school has accomplished.